When I was six, my mother gave me what we called boy’s toys for Christmas.  There was not one doll or frilly girl toy, just boy’s toys.  Her excuse was, “I wanted to play with them, too!”  At first, disappointment and confusion consumed me.  I was only six after all.  But I soon loved the cliff hangers, the large dump truck, building blocks, and erector set.  To me, they were exciting.  No other girls I knew had these toys.  I was different and special enough to play with the boys in my own mind.  I was equal.  Looking back, I contribute these learning moments to my desire to build as an adult.  I’m still tinkering with leather making and other materials like resin.  I have my mom to thank, but many girls don’t have an out of the box mom like mine.

For the past 100 years retailers have been assigning colors to newborn babies.  Pink for girls, blue for boys, and sometimes yellow or green for unknown surprises.  From birth we categorize the genders into stereotypes and continue into childhood with gender specific toys.  Girls have dolls, princess attire, pretend kitchen sets, and doll houses while boys are given action figures, erector sets, cliff hangers, and Legos.  The action figure is essentially a doll, but god forbid we call it that.  Dolls are for girls, and boys have to have something different than girls, according to…who? 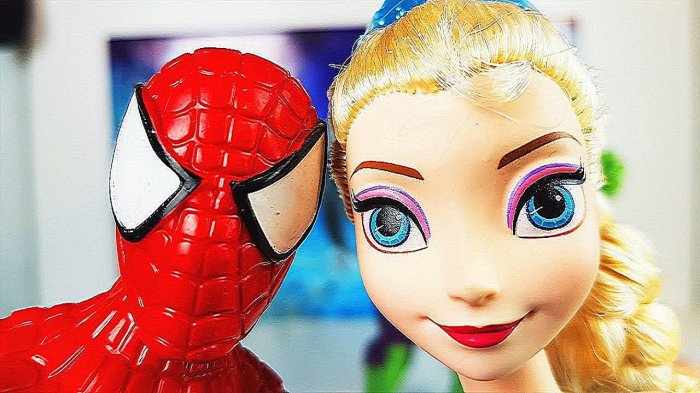 Do you notice anything else about the list of toys?  Traditional boy’s toys promote building and the development of spatial skills.  Traditional girl’s toys promote role playing and storytelling.  Somewhere along the lines, we thought girls didn’t want to build things and separated toys into gender specific aisles at the toy store.  Due to this, many little girls never learn critical building skills early on, and therefore never think to enter fields in STEM (Science, Technology, Engineering, and Mathematics).  How can we change that mentality?  This is a question one young entrepreneur asked and embarked on a quest to do just that.

I had the pleasure of attending the Women of Influence luncheon on April 13, 2017 in Tampa, FL where an audacious young lady by the name of Debbie Sterling gave an inspirational speech about her journey to creating GoldieBlox.  Sterling had the fortune of entering engineering in college and realized quickly the disparity between men and women in the program.  But it wasn’t until years after her college experience that she had a vision to disrupt the pink aisle in the toy store and encourage little girls to become inventors.  GoldieBlox was born, a quirky female engineer action figure who loves to tinker and make things.  These toys inspire girls to think outside the box. 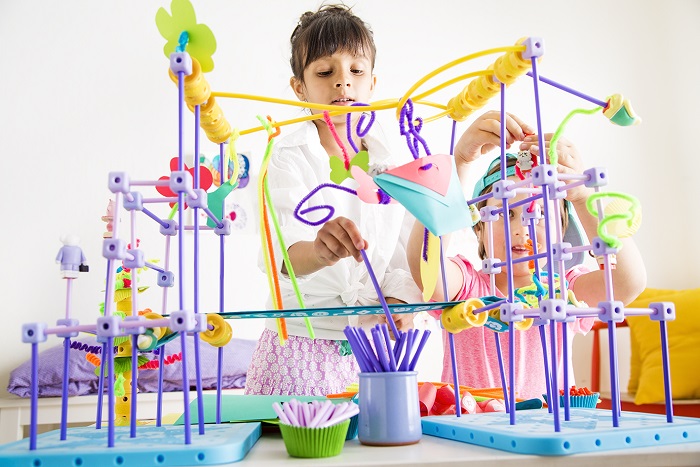 If you have a little girl or boy, check it out!  You can find GoldieBlox in Toy ‘R Us or on the GoldieBlox site here.  You can also check out a great video about GoldieBlox here.  They even won a Super Bowl ad that launched them into nearly every home!  Check it out here!

Sterling left us with a final thought:  “There’s nothing wrong with being a princess, we just think girls can build their own castles too.”

3 thoughts on “Pink’s Not my Color”